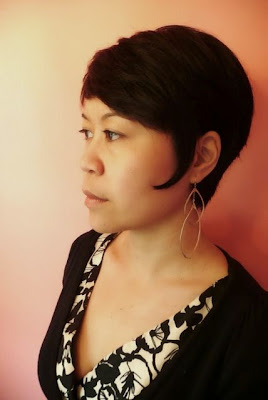 On Sunday, Close Knit will say goodbye to Nancy Ricci, our longtime friend, employee and resident designer. Nancy, a self-described “city girl”, is off to San Francisco and New York to be closer to family and pursue her dreams. Nancy has worked at Close Knit since Summer 2007 and she has been an inspiration to staff and customers alike.

In February 2006, a coworker of Nancy’s husband, Mary, taught Nancy to knit. She gave Nancy some black worsted weight yarn, US 7 needles and taught her to cast on and knit in a hotel room somewhere in Pittsburgh. Nancy remembers her head throbbing in concentration, trying so hard to “do it right”, and afterwards, Mary taking the yarn and needles from her, inspecting the stitches, and proclaiming, “Girl, you are a knitter!”

Falling in Love with Portland and Finding Close Knit 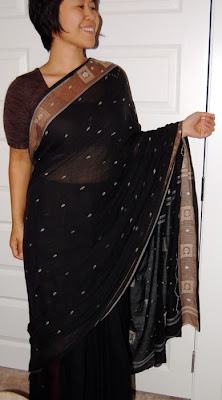 On to New Challenges and Pursuits 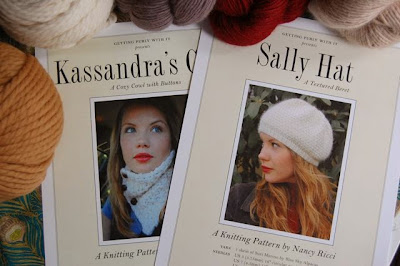 Stop by the shop today or tomorrow, say goodbye to Nancy and wish her well in her future endeavors. We know that many of you have been as inspired by Nancy as we are. We will continue to stock her line of patterns at the store and you can follow Nancy on her blog, Getting Purly With It. We will miss her greatly, but are excited for her and can’t wait to see what she creates next. We know that Nancy is made for great things. 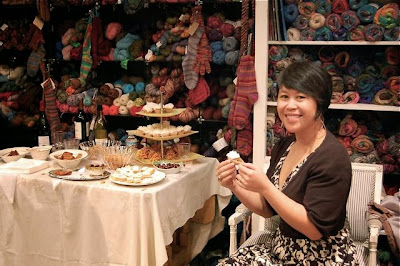